Email Us Find Us Call Us

Our sales departments are closed for now, but that won't stop us from introducing you to your perfect car.

To enquire about any offer you see on the website, get in touch via our dedicated sales line:

You can also send us an email on feedback@edenmotorgroup.com or contact us by using our LiveChat feature throughout the site.

New technology means a whole load of new jargon to get to grips with. Don't know your BEVs from your PHEVs? Fear not - you're in the right place to brush up on all the electric vehicle terminology, as well as what options are available at an Eden dealership near you.

Hybrid vehicles, as the name suggests, feature a combination of two different engines: one battery powered, one with regular combustion (be it via petrol or deisel).

That's simple enough, but things get slightly fuzzy when you realise there's a difference between regular hybrids and plug-in hybrids (or PHEVs for short.)

In a nutshell, both types of vehicle are exactly the same in terms of how they operate, using smart technology to pass the job of generating power between the two engine types for maximum fuel efficiency. The only difference between the two is how they go about charging the electric portion of the powertrain.

HEVs - also referred to as 'mild' hybrids - typically feature a small electric engine which gains its charge through energy recaptured while braking, in turn giving the gasoline engine a huge boost in MPG (especially in city driving or other start-stop traffic). They can't be plugged into a charger, however, and given the diminuitive nature of the electric engine most hybrids don't offer an 'electric only' driving mode. 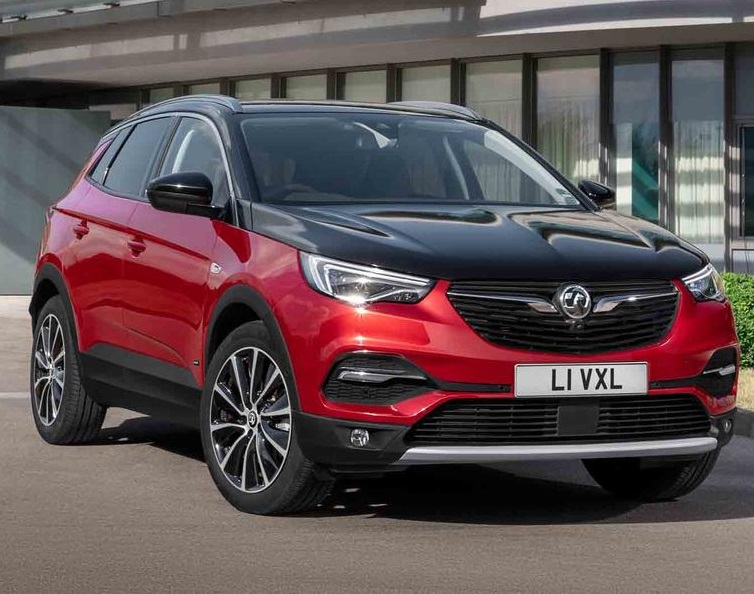 The ones most people think of when imagining a 'hybrid' vehicle.

As above, the car runs on two engines - electric and conventional fuel - but whereas the regular hybrid tops up its batteries through regenerative techniques while on the road, the plug-in hybrid lives up to its name by ending its day plugged into a wall.

And while the non-charging variant doesn't usually allow for electric-only driving, the PHEV package gives you the option of relying solely on battery power. Don't expect much range, however - remember that hybrids only have small battery packs, with an average distance for one full charge being around 30 miles.

Still, for most people, that's more than enough to get them to work and back through the week without going anywhere near a petrol pump, relying only on conventional fuel for the odd longer journey (or as a back up for those who worry about pushing their luck with a short-range battery.)

Looking to go even further, petrol-free? Consider a full electric vehicle and push the mileage range into triple figures... 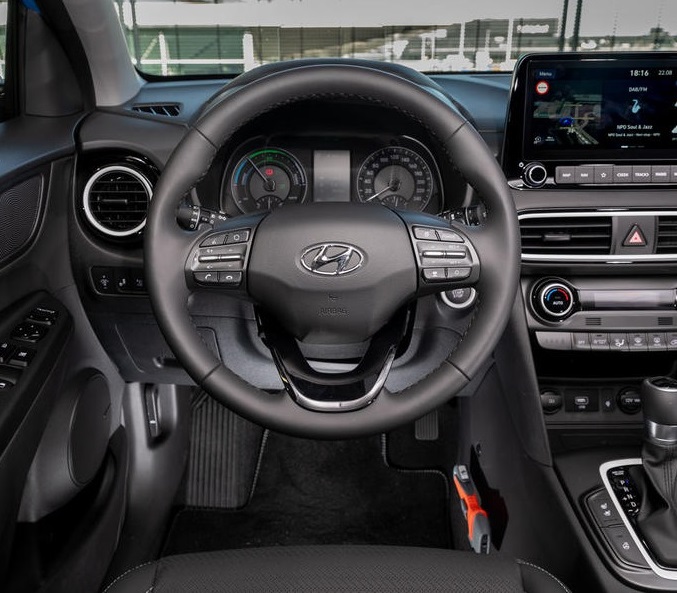 Electric vehicles are by no means a new concept, but it could be argued that they've only just become a viable one.

With manufacturers pushing ever closer to hitting 300 miles of range with a single charge, it's not surprising that an appreciable number of motorists are coming around to the idea of not using dead dinosaurs to power their car.

The environmental benefits of opting for a full battery electric vehicle (or BEV) are obvious, as are the savings to be had in terms of fuel economy. But there's also some overlooked benefits like cheaper servicing (there is far less going on under the hood) and the idea of future-proofing against governmental clamp-downs on regular polluters. Case in point: Bristol have already announced a blanket ban on all diesel engines, and London is toying with the idea of banning every car - petrol or deisel - from the city centre.

Full EVs may not be as quick as their hybrid cousins and they will need a lot more time plugged into a socket, but the upsides are already looking  pretty attractive.

And for those who want all of the benefits of an electric vehicle without having to give up highly explosive fuel, you could always add a tank of hydrogen gas into the mix. Presenting... 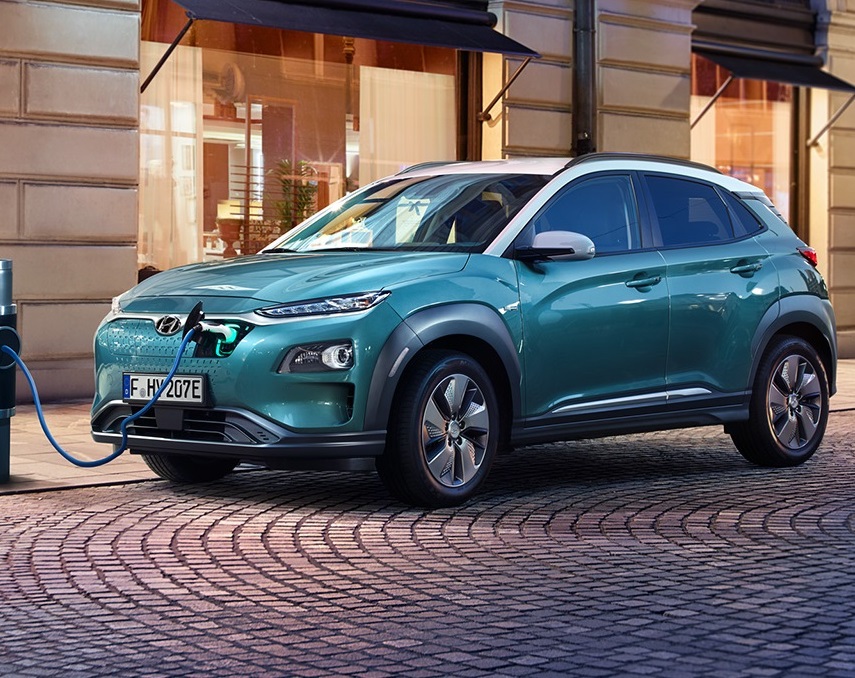 FCEVs use an motor powered solely through electricity, exactly the same as your standard battery EV.

So far, so good. But with an FCEV, you don't charge a battery - you charge a tank full of hydrogen gas, which reacts to oxygen from the air to produce electric current. And if you remember from chemsitry class, hydrogen and oxygen come together to form water, and that's the only exhaust byproduct.

The plus side? There's no charging required, as with a battery EV. All it takes is a five-minute top up of hydrogen from a dedicated filling station.

As a fuel, it's incredibly efficient - a hydrogen tank, after all, contains around four times more energy than the equivalent petrol tank. But that leads us to the downside: by proxy, it's also four times more explosive.

There are only a handful of hydrogen filling stations in the UK currently, and the fact that one in Norway pulled a Hindenburg and blew up will undoubtedly put a dampner on continuing infrastructure efforts. Ultimately, you're not likely to see many FCEVs on the British motorway system for quite some time, but it's worthy of note as a potential game changer should the technology hit market viability. 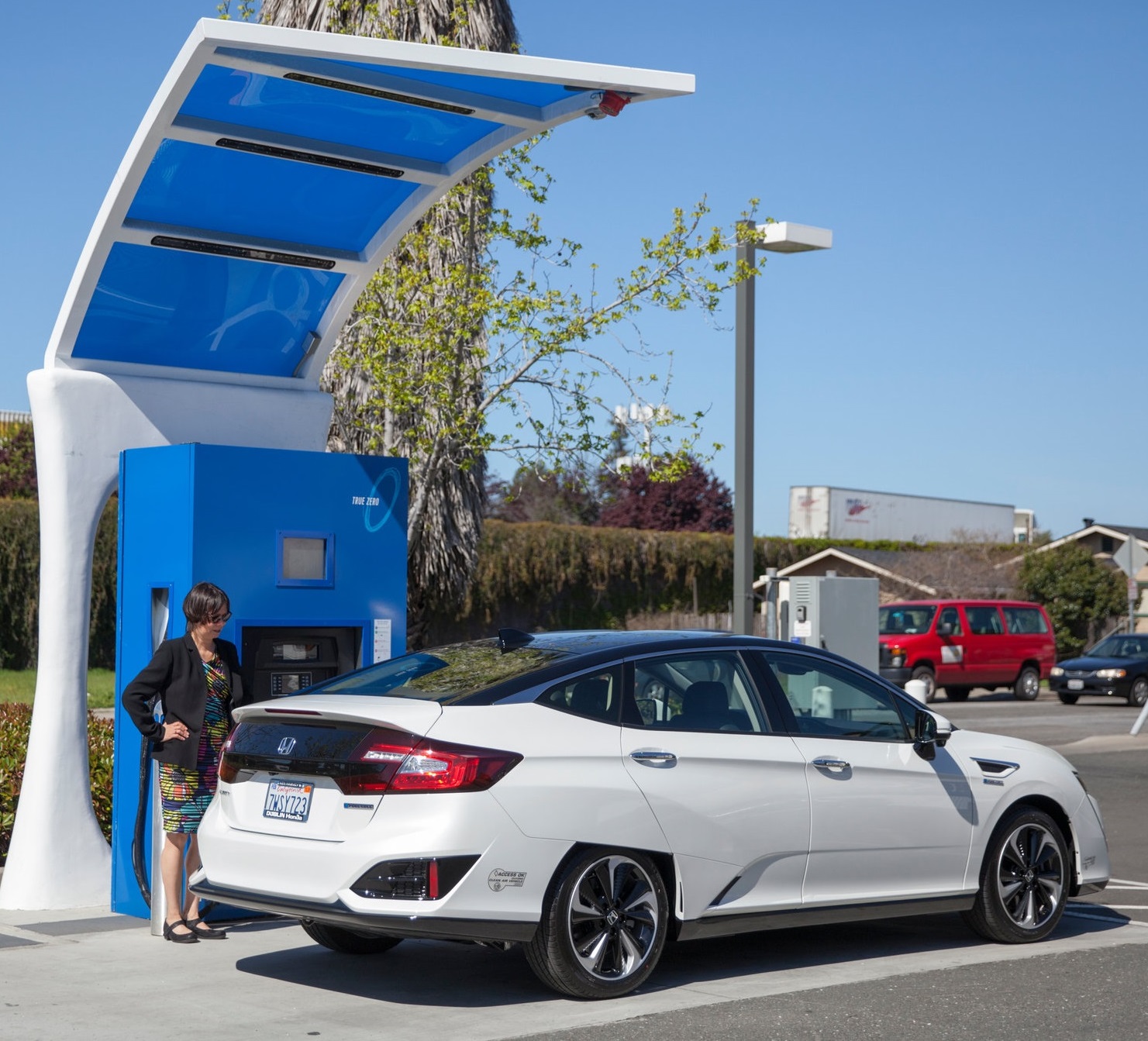 Request a Callback
Come in for a Cuppa
View All Offers

Eden Motor Retail & Eden Automotive Ltd Is a credit broker, not a lender and does not provide financing directly. We work with a number of trusted third-party financing companies to arrange credit on behalf of our customers.

Please ensure any fields marked in red are filled in correctly